The Space Surveillance Network (SSN) is a worldwide network with 12 nodes each one equipped with robotic telescopes. The main goal is to provide real time services based on the continuous monitoring of the space environment addressing different kind of threats that can affect both space and ground based infrastructures.

The SSN network can be split into two independent segments that share the same nodes and the overall infrastructure:

The SSN Space Weather segment instrumentation relies on a kind of polarimetric devices (SAMM telescopes) that exploit the unique capabilities of Magneto-Optical Filters (MOFs) to observe the Sun. It can deliver a unique set of data for the 3D reconstruction of the magnetic fields in the solar atmosphere. Indeed, the solar magnetic fields are recognized to be the main driver of solar storms and their monitoring would allow to detect and possibly forecast events that have direct effects on several industry sectors such as power plants, oil pipes, aerospace and aviation industries.

The SSN Asteroids and Space Debris segment operates at night-time and aims to constantly search and follow-up potentially impacting objects (asteroids) and medium-small size objects orbiting the Earth (space debris). Accurate position measurements on both families of objects allows to evaluate impact risk, plan evasive actions to avoid collisions between satellites and debris, evaluate potential hazards on the ground during the re-entry phases of an object.

Since the most effective techniques to gather information about Near Earth Asteroids (NEAs) and space debris require twilight and night time observations with large field-of-view instrumentation (Fig. 5), this segment relies on short focal length multi channelled telescopes equipped with cutting edge optical detectors. The operative strategy consists in observing as much sky area as possible at least twice per night to highlight moving objects: a huge amount of work that cannot be fulfilled by a single telescope.

The Space Surveillance Network instrumental setup has the advantage of maximizing the return from the investment by better exploiting site maintenance and control centre expenses as well as uniformly occupying along the 24 hours resources such as power and data connections.

Several networks for night sky observations have already been deployed around the world (Tab. 3). Some of them are based on few relatively large telescopes spread over a small number of sites while others are composed of heterogeneous telescopes and instrumentation. Analysis have proved that none of these two approaches is really optimized on the topics of space surveillance. 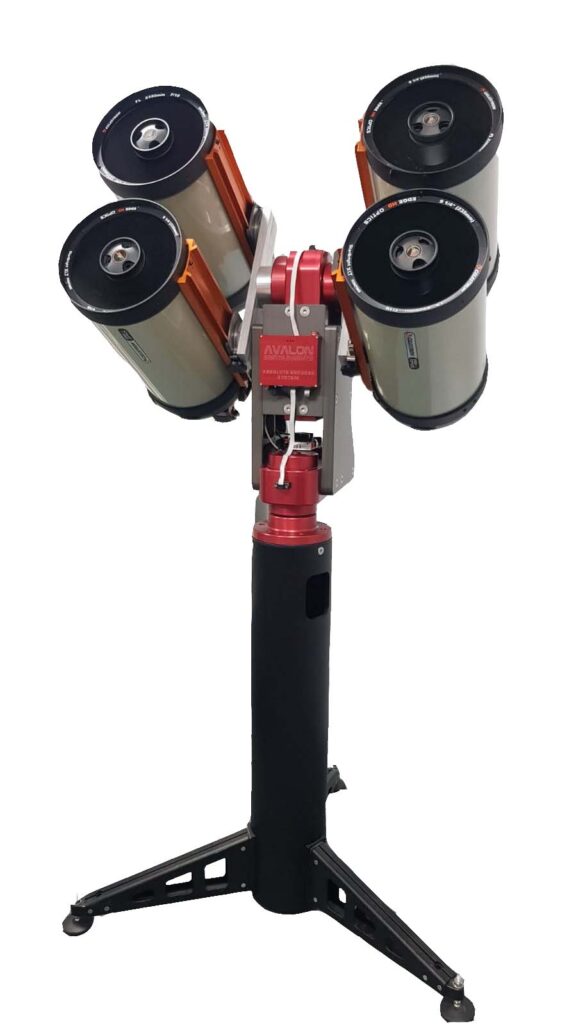 Fig. 5 – Prototype of the telescope for the Asteroid and Space Debris Segment 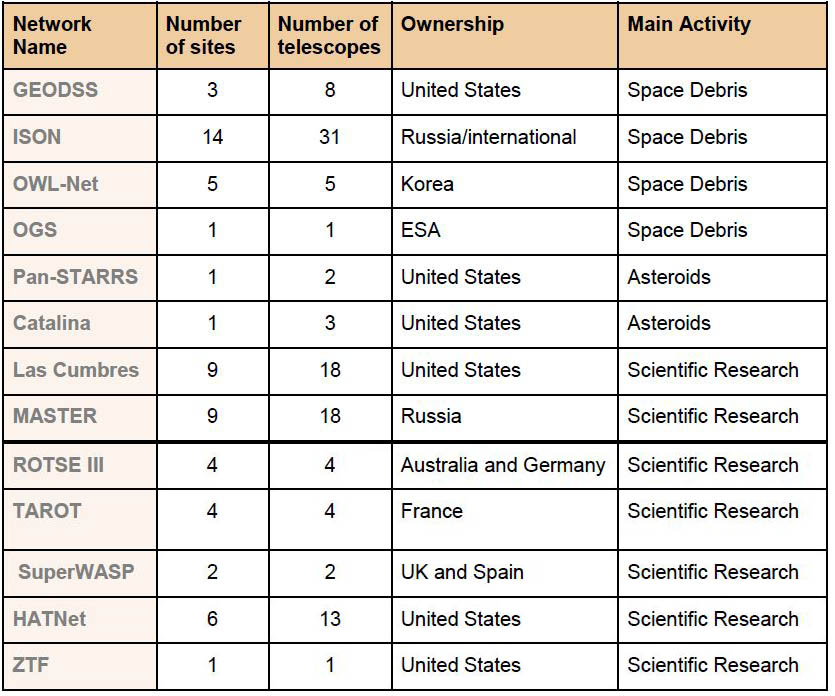 Tab. 3 – Comparison between the existing networks

The large telescopes could be badly affected by weather conditions and are usually characterized by small fields of view. Their smaller number also implies to observe at lower elevations above the horizon for the network to cover a reasonably large sky area, where the sky is usually less suitable for fast images and badly affected by the incoming mega-constellations of artificial satellites. Networks with many heterogeneous telescopes instead are not able to perform observations with uniform performances during the 24 hours and for this reason produce less valuable data.
The Avalon Instruments proposed SSN nocturnal network is composed by several nodes with homogeneous multiple optics robotic telescopes. Such architecture overcomes the limitation of the networks described above and allows any node to focus on the sky areas at higher elevation for its specifics geographical position resulting in a better on sky performance. The effectiveness of the architecture is completed by the intrinsic fault tolerance of a redundant system and the reduced costs derived from the deployment structure.

In summary:
– each SSN node will observe the Sun at daytime with the SAMM and starts to address space debris tracking at twilight and in the very extreme parts of the night;
– the network nodes, which will host the telescopes, will be deployed at different longitude so they will be operative anytime 24/7 without time loss;
– Solar storms predictions, asteroids orbits determination, possible impacts calculation and debris tracking for satellites maneuvering minimization are the direct products of the SSN network;
– a centralized Global Control Centre, of overwhelming importance for several scientific and industrial interests, will receive and store the continuous data flow produced by SSN. 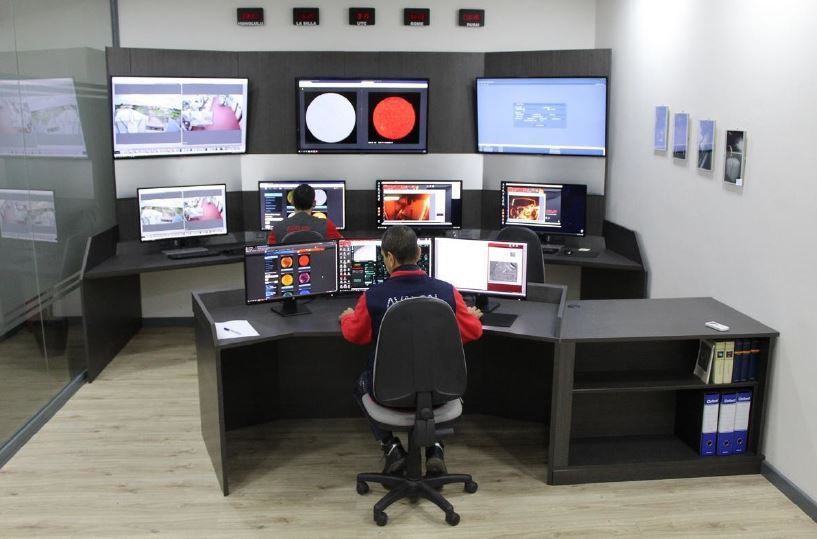