Sky on Earth (SoE) is a worldwide network of telescopes aimed to private or institutional subscribers with instrumentation optimized to address several astronomical topics.
The Sky on Earth network aims to be a tool to allow studying and monitoring of astronomical phenomena and to distribute sets of data that have a strong impact on the security of civil and military infrastructures, whether they are in space or on land, and on science.
The flagship equipment of Sky on Earth will be equipped with an instrumentation optimized for the acquisition of strategic data in a fast and continuous way, which will be made available, and marketed, to a wide range of users (research institutions, civilians, military and space agencies).
Easily scalable, modular and reproducible the Sky on Earth network will also represent a powerful astrophysical research tool with impacts in popular and social activities.

The project proposes the supply of data acquired through a network of astronomical observational robotic stations (nodes) displaced around the globe and equipped with the state of the art of astronomical instrumentation available on the market.
The data will be made available, and sold, through a dedicated portal from which various users, once registered, will have access to their own reserved area for downloading.
Users will be able to choose whether to acquire the “raw” data or to take advantage of additional reduction or calibration services.
The positioning of the nodes on a planetary level will allow them to operate 24 hours a day, guaranteeing constant monitoring of the celestial sky, regardless of the specific meteorological conditions of the individual sites.
One of the aspects that make the Sky on Earth project unique is that it consists of three independent sub-networks operating in synergy and linked to a single control center.
Each sub-network will have its nodes specialized in observing both strategic and scientific targets. Strategic targets are among those listed by the European Space Agency's SSA (Space Situation Awareness) program which foresees the discovery and study of:

The purely scientific observations will be carried out by the fourth sub-network and consist in the discovery and characterization of optical counterparts of:

Compared to existing networks, Sky on Earth will represent a unique reality in terms of performance by degree of sky coverage, magnitude reached and a data quality thanks to specialized tools to respond to the issues listed above.

The node represents the fundamental operational unit through which the Sky on Earth network acquires data. Each node is based on a homogeneous platform equipped with standardized components (dome, frame, workstation, solar panels) and equipped with modern, cutting-edge and industrial-type instrumentation. Telescopes will be optimized throughout the use of different combinations of optics and focal plane sensors according to the specific observational needs of monitoring cadence and depth.
The scalar architecture of the system requires each node to be replicated along a specific sub-network and located throughout the world in places with different longitudes and in sites chosen for their favourable observing conditions.
This philosophy makes it possible to optimize both construction and maintenance costs, minimizing the risks associated with a single research and development activity and shortening the project's "time to market" compared to the expensive prototypes currently under construction.
The headquarters of Sky on Earth in addition to containing the control room and the centralized data processing system, is equipped with workshops for the construction of nodes and laboratories for the integration of the instrumentation and testing of each node before its shipment in the observational site.

Spatial entities, and government agencies are among the leading users strongly interested in data coming from the sub-network dedicated to the research, the study and characterization of asteroids potentially dangerous for the earth and from that dedicated to the tracking of artificial satellites or space debris.
Thanks to the technologically advanced features and being a highly branched network, Sky on Earth will be a very powerful tool that can be used by research institutions to carry out measurements that require continuous surveillance and total observation of the sky, as the study of the optical counterparts of gravitational events recently discovered by the VIRGO and LIGO interferometers and, more generally, the discovery and characterization of transient objects.

This activity is considered of great importance by the whole scientific community also in the future as a preparatory phase for the use of new generations of telescopes such as LSST (Large Synoptic Survey Telescope), ELT (Extremely Large Telescope) and SKA (Square Kilometer Array).

In addition to professional astronomers, who may require time for a specific observation or for extended periods, even amateur astronomers, students or simple enthusiasts will be able to receive data from the latest generation of equipment through the Sky on Earth network.
Students will have the opportunity to carry out study projects aimed at observing and analysing astronomical data. Others will have not only the opportunity to follow the most relevant astronomical events in streaming, but also to contribute to scientific research by discovering new competing transients.

This type of approach, in fact, has been increasingly developing in recent years with the birth of the first (and very expensive) astronomical networks such as LCO and SLOOTH that have tens of thousands of users scattered all over the world.

Depending on the type of final data and user profiles (strategic, scientific or popular) different levels of access to the Sky on Earth network will be created with different privileges and fees. After logging to the network, the users will have to decide from which of the available instruments receive the data and whether to carry out individual observations, to follow a specific event, or whether to carry out continuous and protracted monitoring over a well-defined time span.

Through the portal the user can send the observational request that will be assigned to a subnet and executed by the node that is in the best condition to acquire the data.
At the end of the observation the raw data is sent to the Data Centre, default processed and immediately made available in the user reserved area (default mode).
If necessary, the user will also have the possibility to request additional data processing and calibration services performed by a team of professional astronomers.
Other services will cover the possibility of participating in the real-time streaming of astronomical phenomena such as solar transits, eclipses, comets or asteroids.
The total coverage of the network will allow to have a guaranteed H24 coverage of any phenomenon. 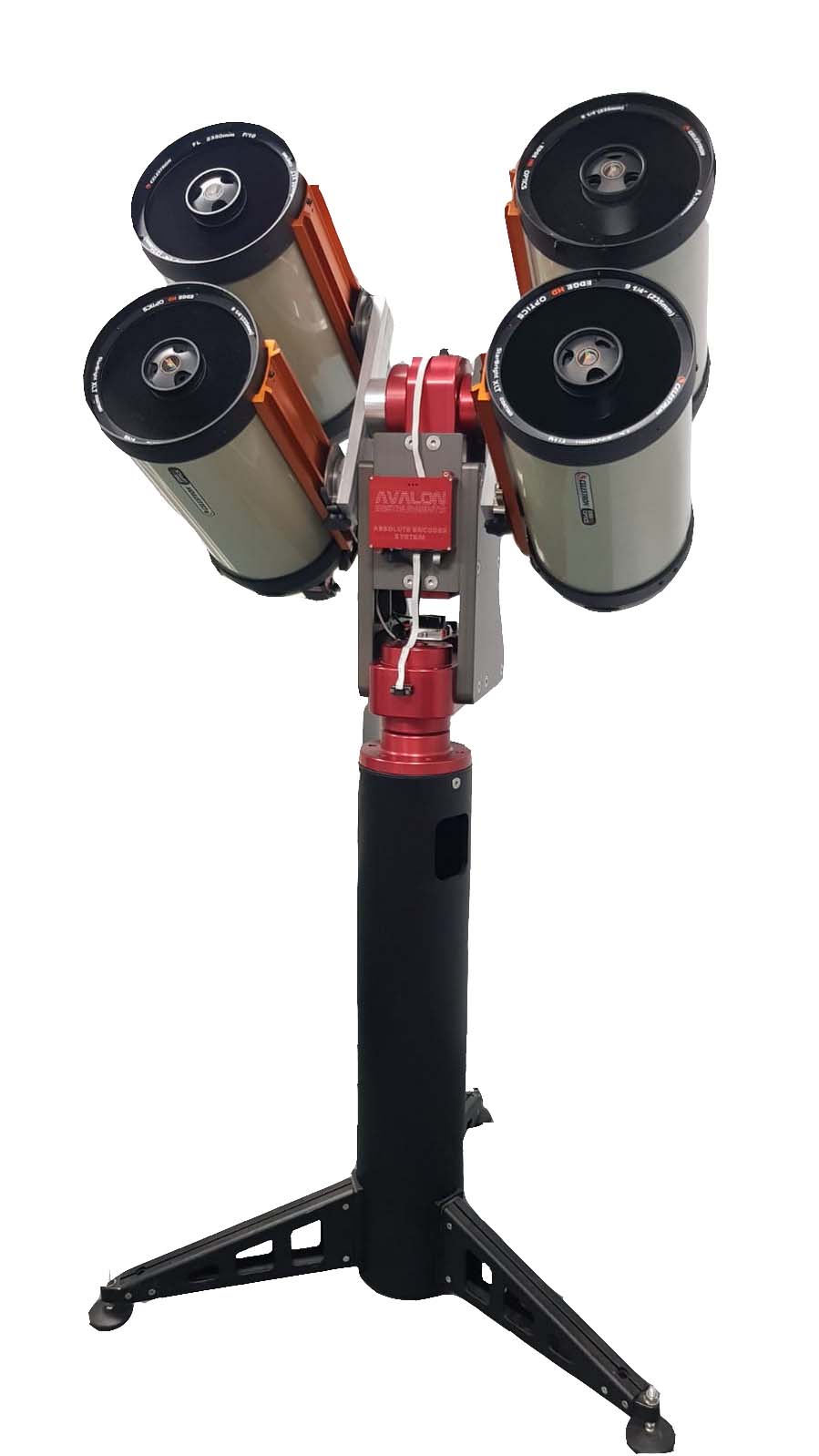